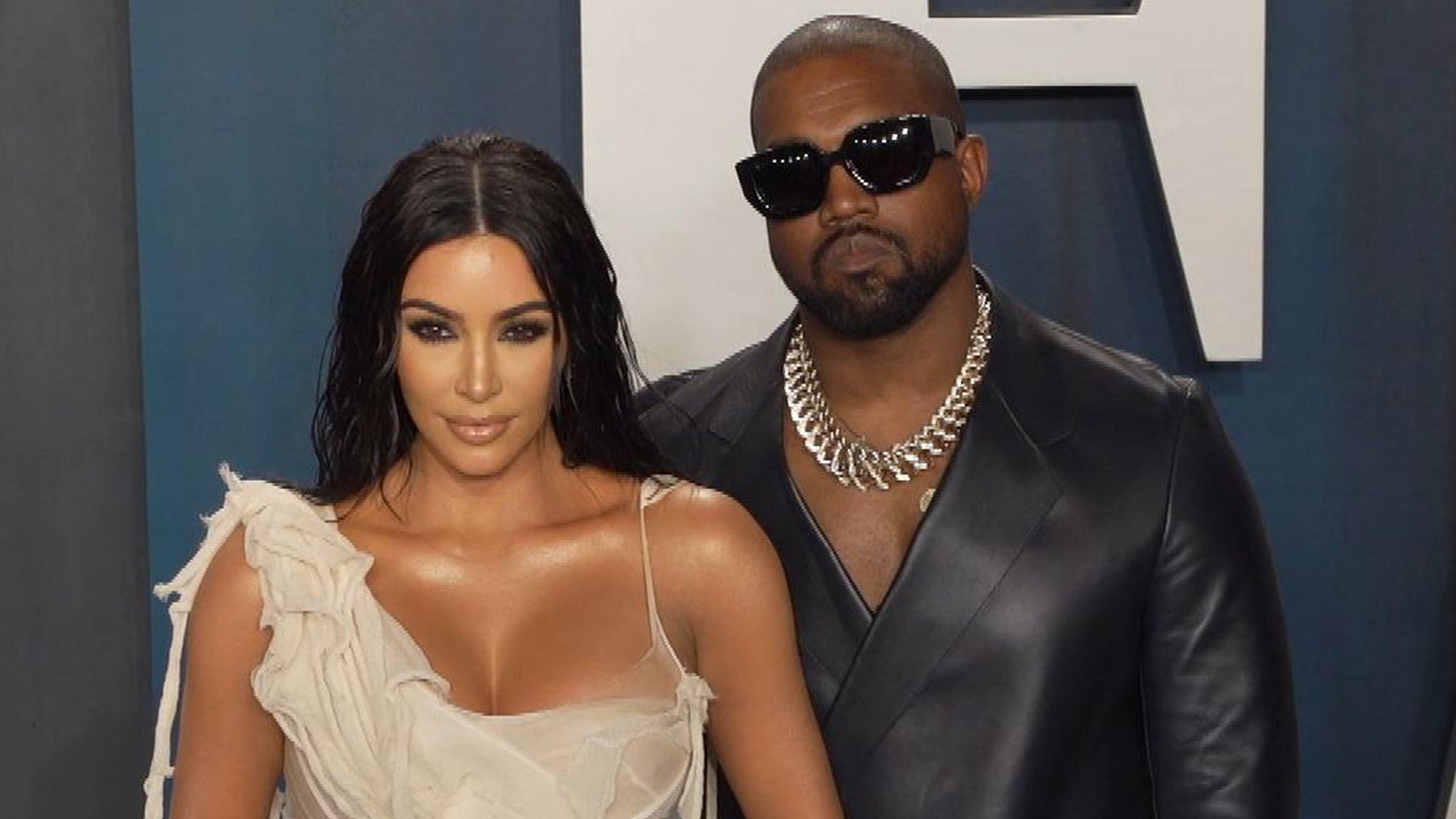 On July 21, Kanye West shocked the world by going on a Twitter spree attacking wife Kim Kardashian West and mother-in-law Kris Jenner. Kanye's tweets revealed everything from how he's been trying to divorce Kim for more than a year to claims the movie "Get Out" is based on his life in the Kardashian family to accusations that Kim and Kris have been trying to get him placed on a 51/50 mental health hold. "I been trying to get divorced since Kim met with Meek [Mill] at the [Waldorf hotel] for prison reform," read one. Kanye also branded his mother-in-law "Kris Jong-Un." While fans were split on how to interpret all of this, Kim shared a message on Instagram explaining, "As many of you know, Kanye has bipolar disorder. Anyone who has this or has a loved one in their life who does, knows how incredibly complicated and painful it is to understand. I've never spoken publicly about how this has affected us at home because I am very protective of our children and Kanye's right to privacy when it comes to his health. But today, I feel like I should comment on it because of the stigma and misconceptions about mental health. Those that understand mental illness or even compulsive behavior know that the family is powerless unless the member is a minor. People who are unaware or far removed from this experience can be judgmental and not understand that the individual themselves have to engage in the process of getting help no matter how hard family and friends try." But that's not all that happened…