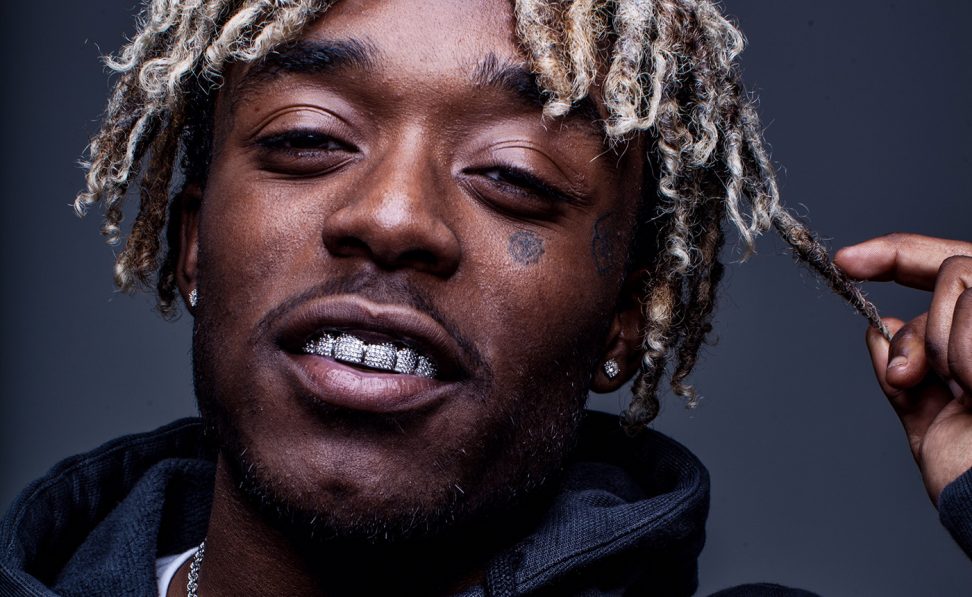 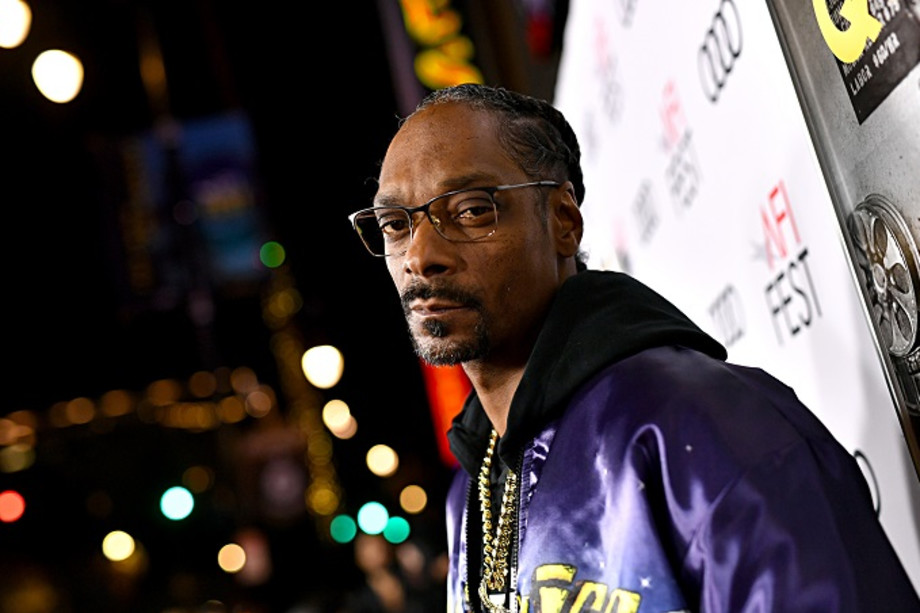 Lil Uzi Vert’s hit single, “Futsal Shuffle 2020,” goes platinum In just two months and some days. Going platinum is excellent for the rapper, mainly because his upcoming album “Eternal Atake.” will be coming out later on this year. EDM-inspired instrumental Produced by Starboy, Brandon Finessin, Mayyzo, and Loesoe, “Futsal Shuffle 2020,” includes voice samples From Tyler, the Creator, and Nardwuar. Back in November 2019, Uzi provided a dance for fans to learn, and ironically it is the same dance that goes to this Platinum single. Make sure to stream Futsal Shuffle by Lil Uzi Vert on your favorite streaming platform.

Does death stalk the life of Denzel Curry? It's a lurid thought to attach to an energetic 24-year-old who has come up from the South Florida SoundCloud rap underworld and can now reasonably be described as a hip-hop leading man. But as Curry's career has continued its unbroken upward trajectory, he has been forced to watch others fall.

The Carol City native is part of a rising generation of rappers that has already suffered heavy losses. Drug abuse claimed the lives of Lil Peep and Mac Miller. The death of the problematic XXXTentacion — fatally shot in 2018 in Deerfield Beach — inspired Curry's song "Speedboat" and a promise to himself: "My dawg didn't make it to 21, so I gotta make it past 24."

The most recent addition to the list is Juice Wrld, who died this past December after suffering a seizure likely induced by substance intoxication. Onstage the day after Juice died, Curry called for a moment of silence in memory of his fallen comrade and then concluded the tribute with the assertion: "On a real note, if somebody is going through something, man, make sure you check on them."

Oprah Winfrey has been in some hot water since her connection to documentaries and interviews about legendary black men in the industry. She has been accused repeatedly of going after black men in the entertainment industry, such as Russell Simmons’ and Micheal Jackson, having interviews with their sexual assault accusers. On Thursday morning, February 6, Snoop Dogg shared a photo of The famous host with Harvey Weinstein. Under the photo captioned, “Did that fake ass Michael Jackson shit to tarnish his name with them lying ass kids and here she is with a known rapist smiling and laughing,” he wrote in the caption. “Fuck you and Gayle. Free bill Cosby.”

Snoop’s post is Maybe in response to a clip CBS posted This Morning posted with Gayle King speaking to WNBA’s Lisa Leslie earlier this week. Their conversation included King bringing up Kobe Bryant’s 2003 sexual assault case. The host asked Leslie, who was close to Bryant’. The question asked if the allegations make his legacy “complicated” for her. In response, Leslie responded, “It’s not complicated for me,” then later added, she didn’t think it’s something that we should keep hanging over his legacy.”
After the clip posted, King got dragged online. Gale issued a response to the chaos saying, “I know that if I had only seen the clip that you saw, I’d be extremely angry with me too,” King ended with “no disrespect intended” however Snoop isn’t having here it.